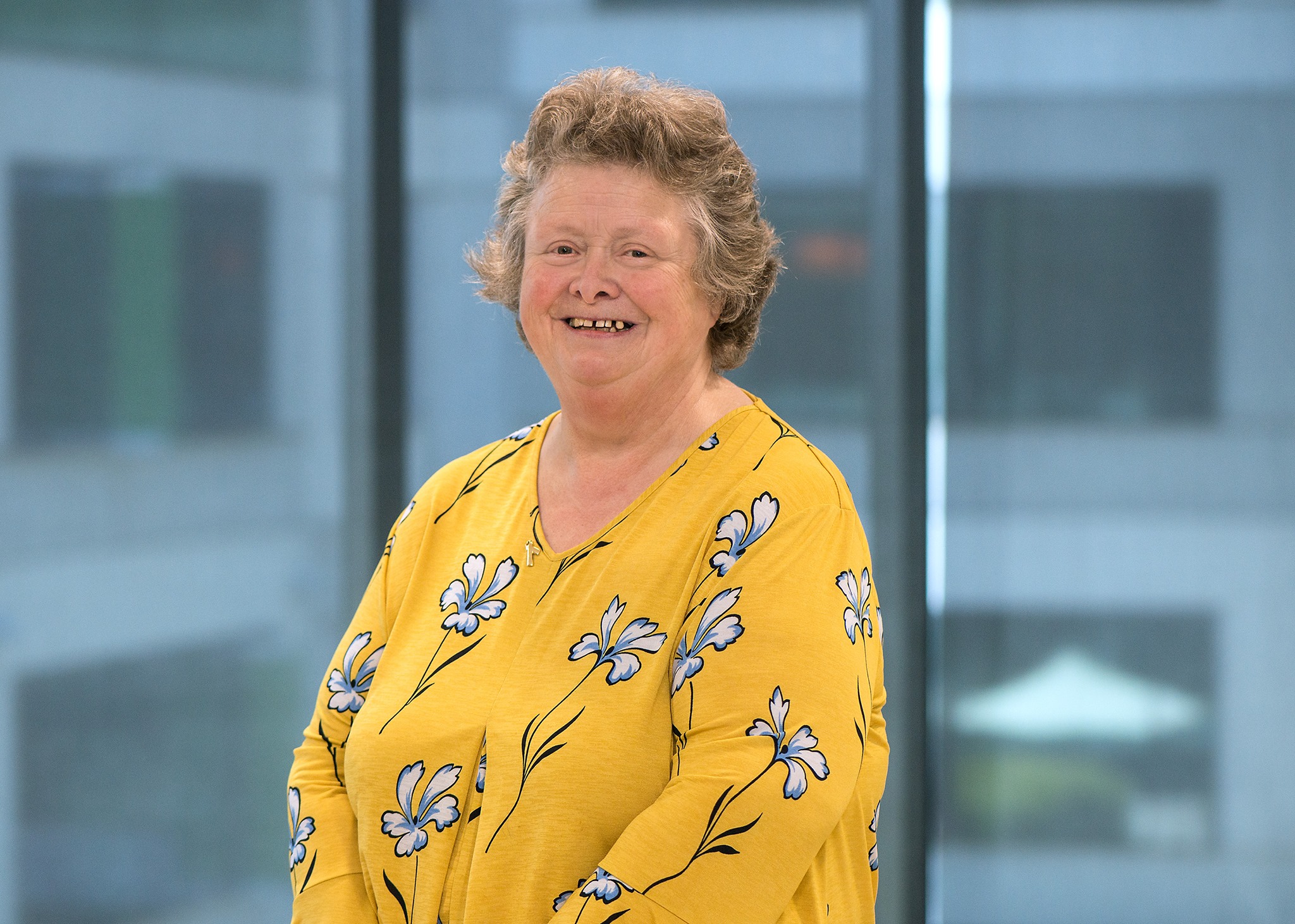 Mohill native Mary Mc Gowan is one of two women originally from Leitrim who’ve been honoured by Queen Elizabeth this week for their work with children.

Mary started as a pediatric nurse in 1978 and in two years was promoted to the Nurse Unit Manager. She held that role for more than 20 years, during which she influenced many changes at The Royal Children’s Hospital. In 2003, Mary was promoted to the manager’s position at the Children’s Cancer Centre.
“I thoroughly enjoy what I do, I find it bittersweet – you see the best and worst,” she said.

Ms McGowan is honoured by the Medal of the Order of Australia, “I don’t see it as just for me, it’s a team effort.” Mary said her work has been rewarding, when she first started the cure rate was 38% for children’s cancers now it is above 86%.. 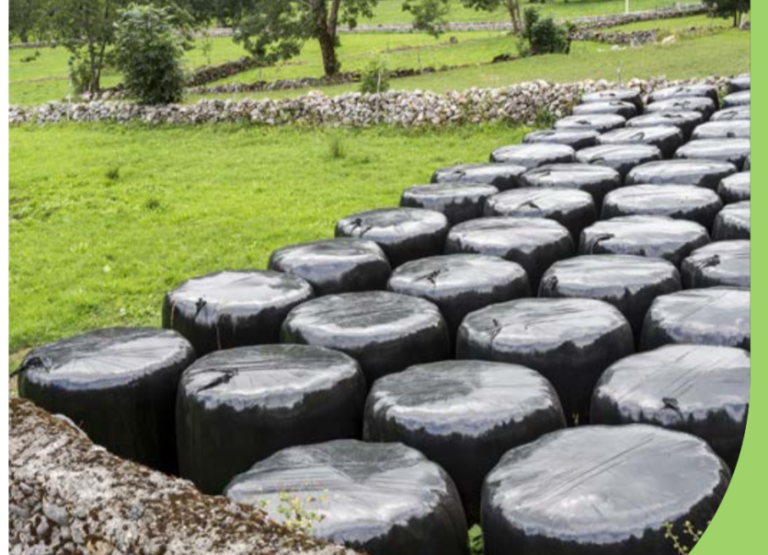 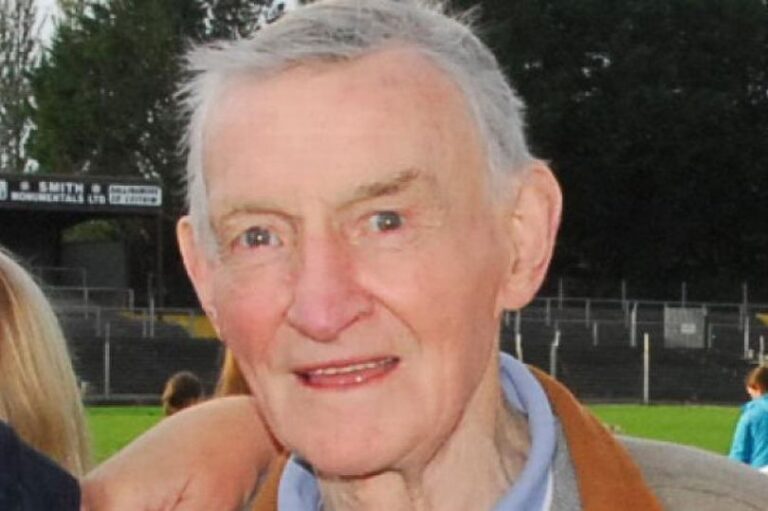